Thanksgiving Turkey…How about some Basketball!

Instead of feasting on turkey, mashed potatoes and stuffing Thursday, Kevin Willard and his team will be preparing to take on a tough University of Rhode Island team Thanksgiving evening.

This should be an enticing lead in game to the Giants and Redskins later in prime time. The #20 Pirates (4-0) and URI Rams (2-1) meet in the semifinals of the NIT Season Tip-Off at 6 PM at the Barclays Arena. Dan Hurley’s Rams figure to give his alma mater their biggest challenge of the year to date. They will try to slow down the Pirates great start with the help of star guard, Jared Terrell. He will be one to watch for URI, as he is averaging 18.3 points per game, on 52.5% shooting from the field. Expect Hurley to come full throttle at Willard’s Pirates as a win against the Big East school will look nice on his resume come March. The winner of this game will take on either Vanderbilt or Virginia Friday night. Leading the way for the Pirates will be forward, Desi Rodriguez. He is off to his best start, averaging 17 points per game, shooting 53.5% from the field and 85.7% from the free throw line. His head coach, with  whom he has clashed with at times, could not be more proud of his senior forward’s start to the year. Willard had this to say about Rodriguez’s incredible beginning: “Desi is an elite player. He has put the work in, he has the confidence. He is scoring in so many different ways. He is playing at a very high level.” (Washington Post). Clearly, coach has high praise for the star forward, and hopes he will continue his high level of play throughout the rest of the season. There is no surprise to why the Pirates are 4-0, as they have faced four non-ranked opponents in Fairleigh Dickinson, Monmouth, Indiana, and NJIT. Though undefeated, there are two areas the Hall will look to improve on going forward, grabbing early leads, and attacking the paint more. They have struggled this season putting teams they should beat away in the first half of games. For example, the Pirates were up only one point on Indiana at the half, and just nine against NJIT. They have shown a tendency to play sloppy basketball over the first twenty minutes of games, do to turnovers and forcing up bad shots. The good news here though is that following halftime to get everyone refocused, Willard’s team reacts nicely to his adjustments and takes care of  business.

We Believe In Miracles And That’s Why We Love Sports
Previous Post
The NFL and ESPN: Two Crumbling Empires 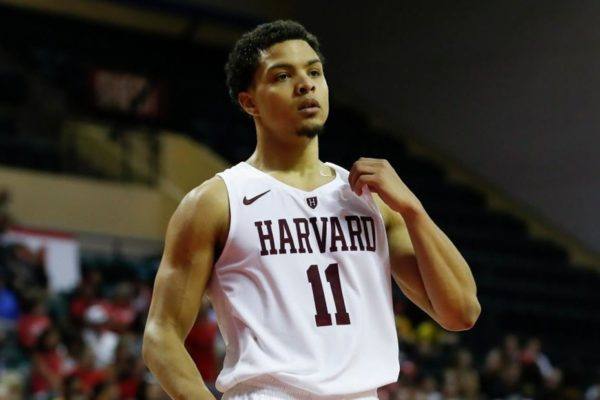